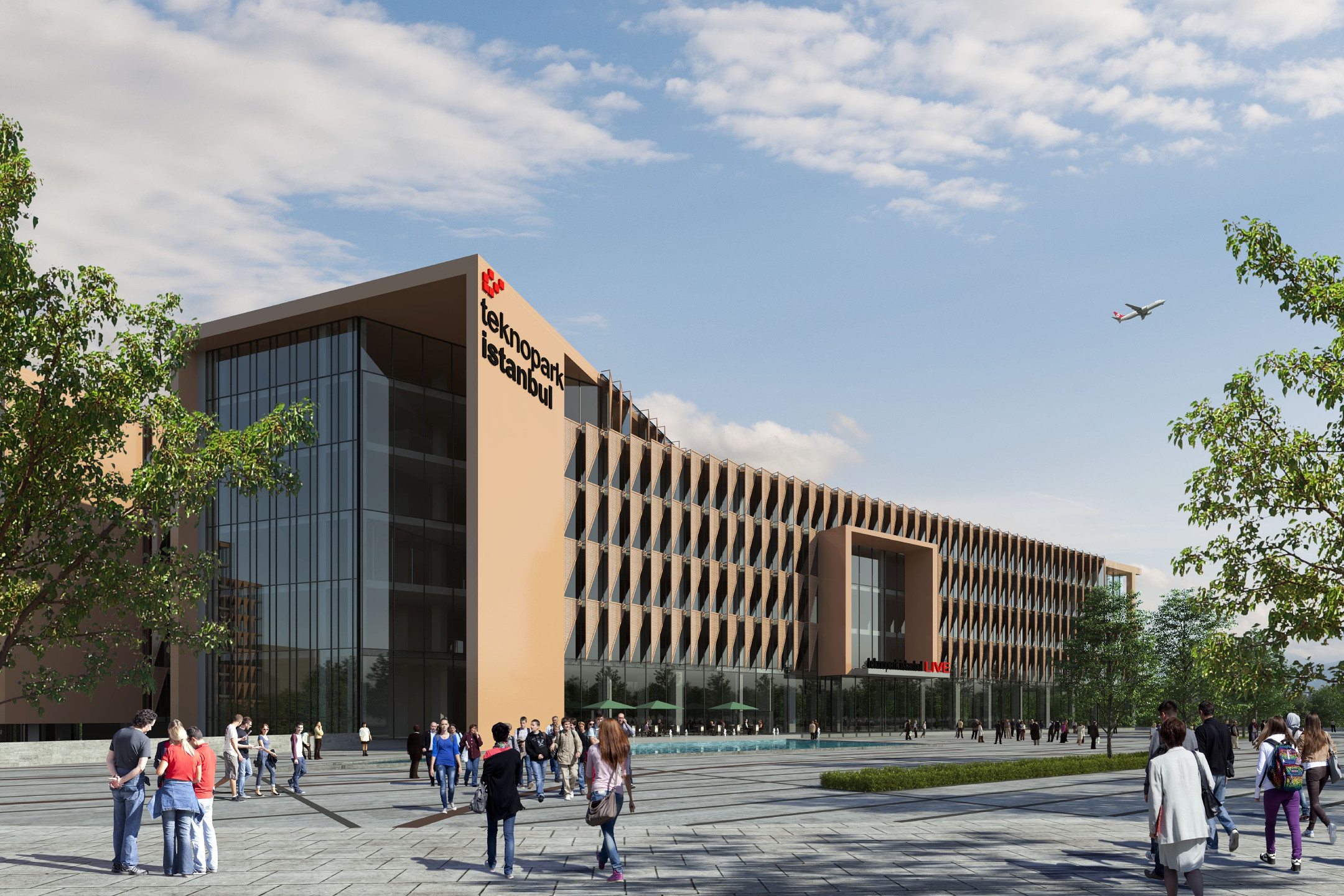 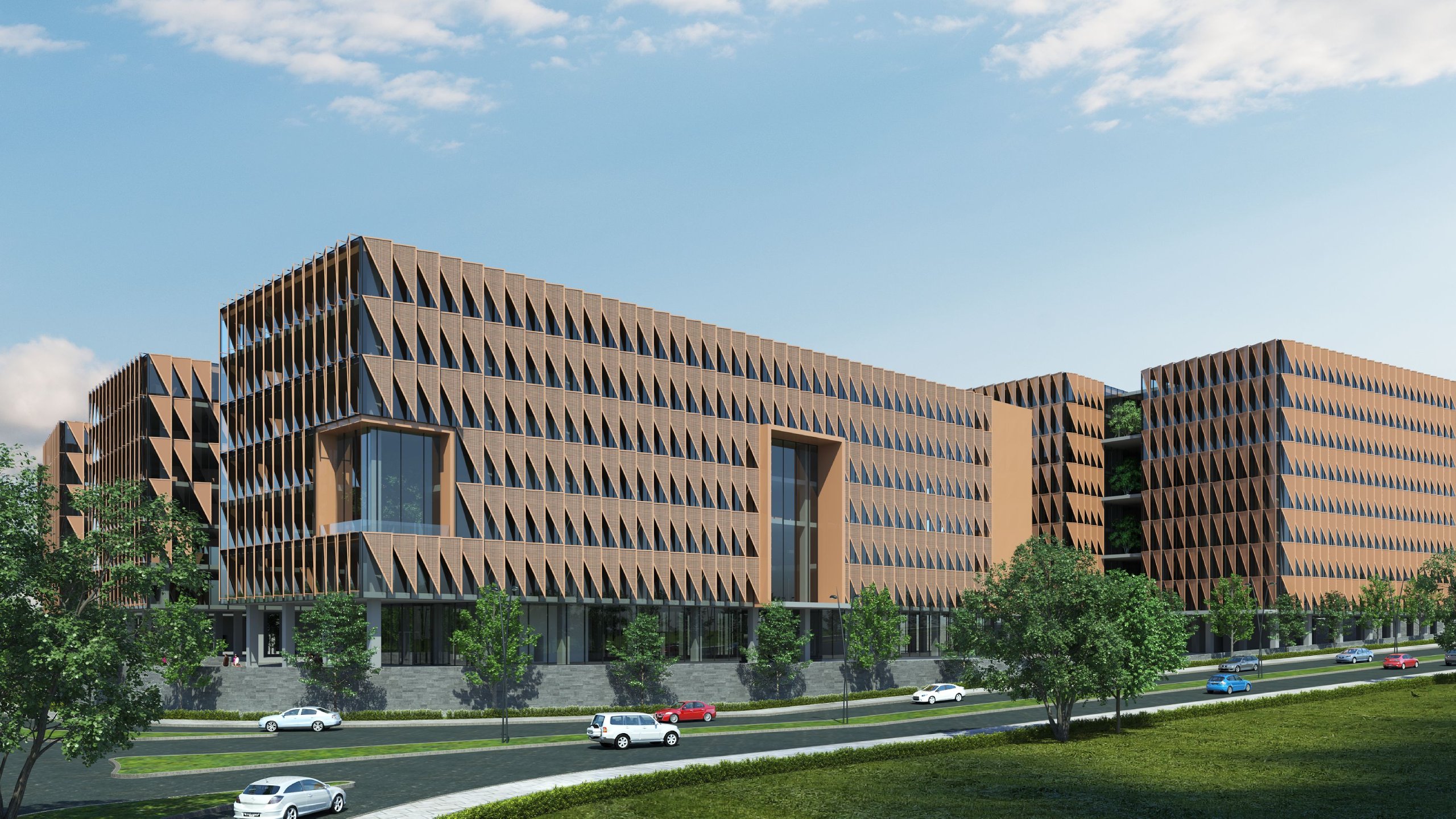 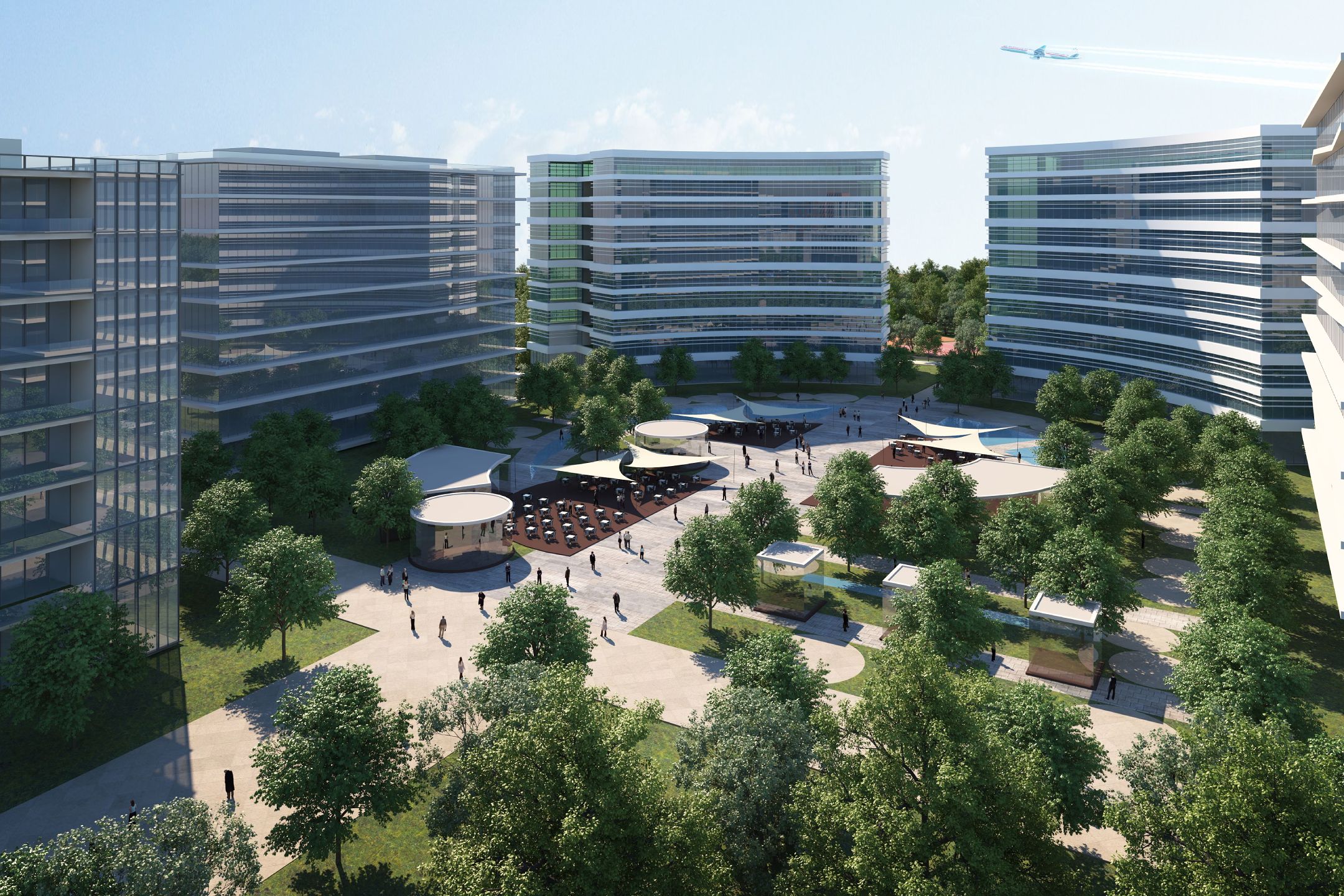 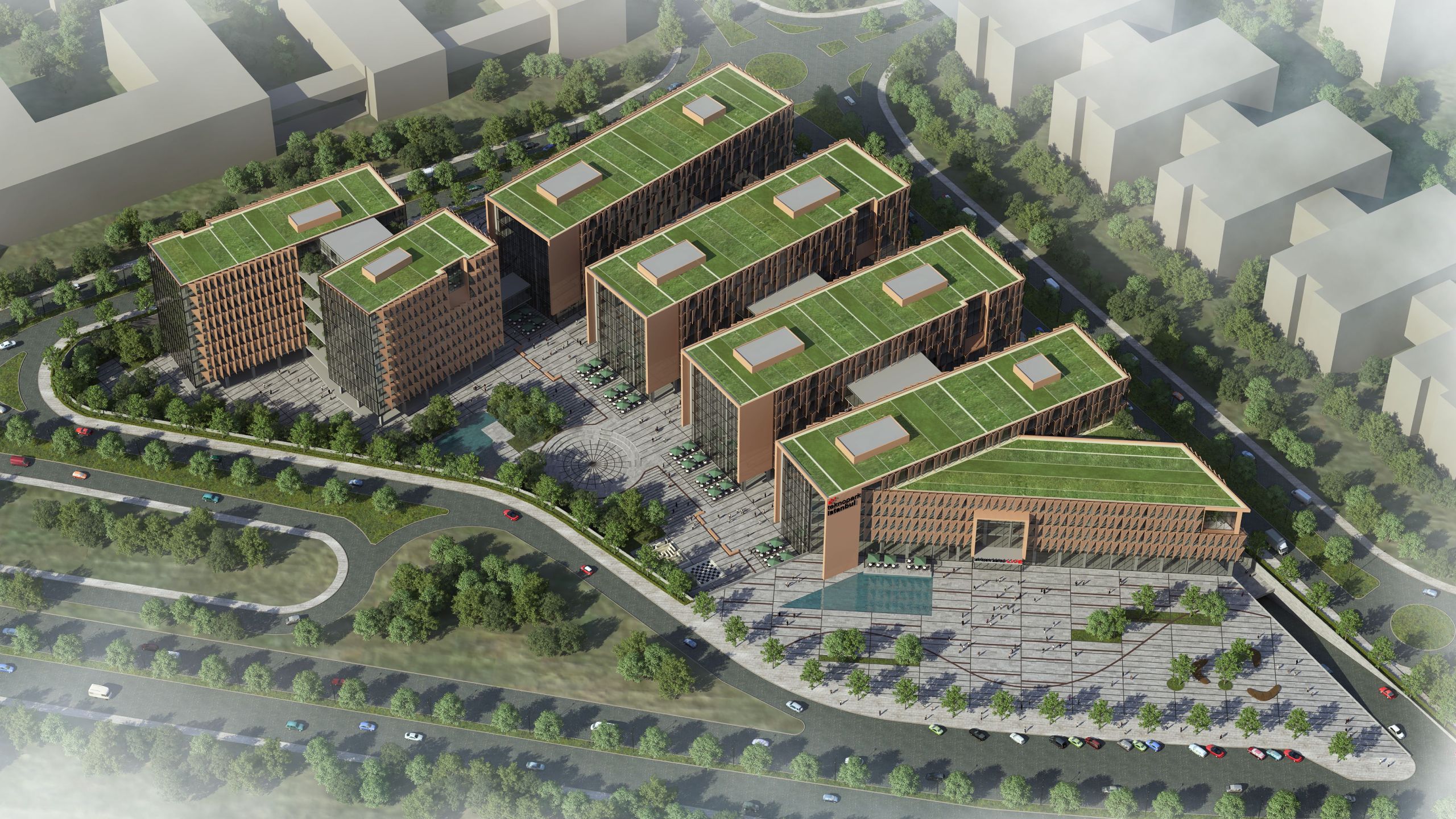 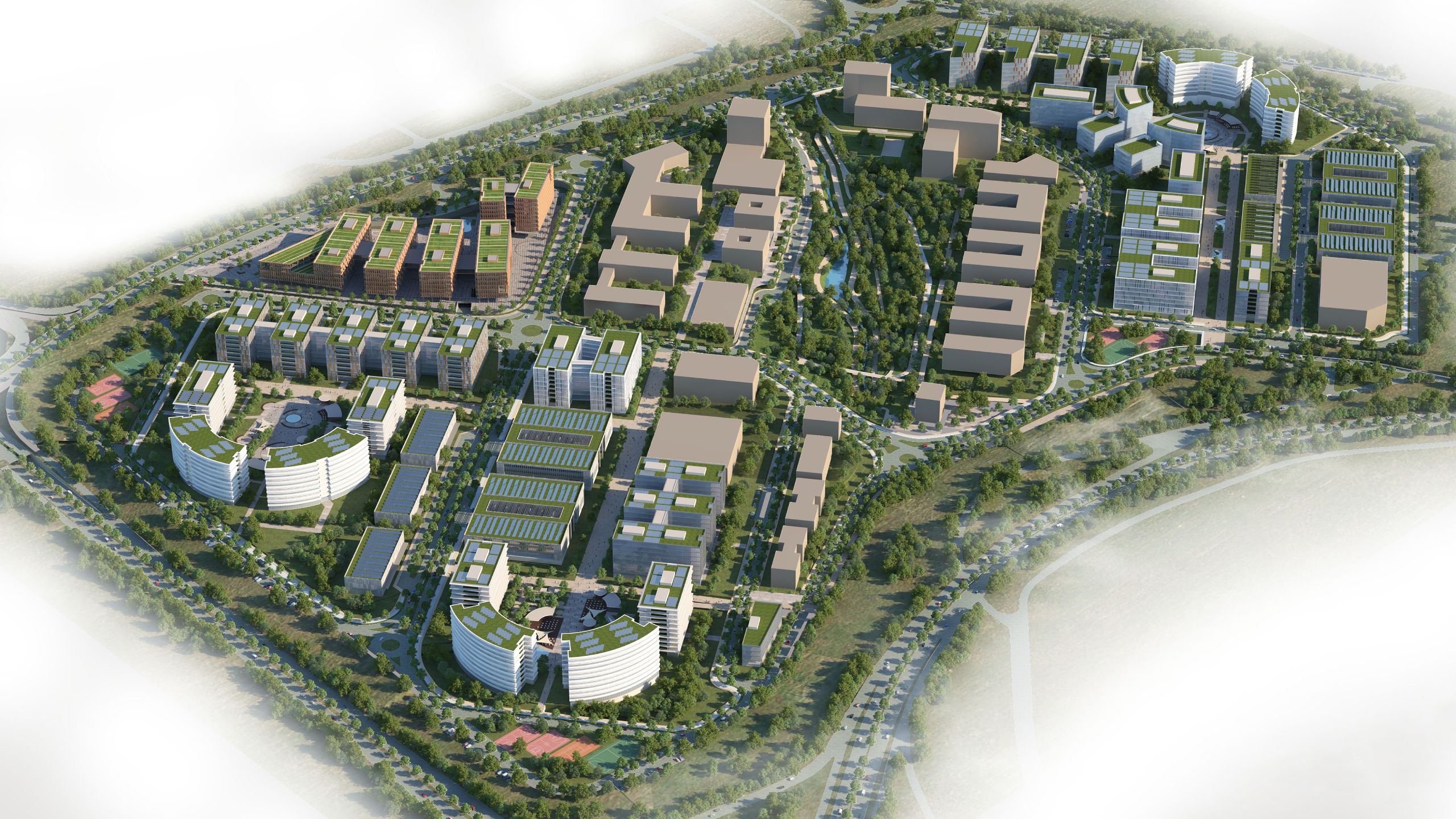 Previously designed Istanbul Teknopark Urban Design Project, covering a total land area of ​​867,052 m² was reevaluated with current data and requirements. Also, as an addition to the built phases of Teknopark Istanbul at 1st 2nd and 3rd Stages of the B region, a new masterplan study containing the concept designs of the new buildings for 4th phase, was carried out.

In the masterplan, a new plot allocation was proposed preserving the existing roads. The building blocks determined by the roads were accepted as key inputs for the the design and with the building parcels considered as development areas. The plan also introduces new ideas for infrastructure and traffic circulation that would serve the entire Teknopark area.

The new stages will contain R&D offices, workshop buildings and mixed-use buildings, to be constructed with less number of floors, compelling innovative architectural details. This way the spatial perception throughout the Teknopark will present a “campus” feeling, rather than a “plaza” perception formed by high-rise buildings.

The group of buildings proposed for the 4th stage will form an interface with the immediate external environment of the Teknopark campus. For this purpose, a mixed-use complex is proposed in this area, which includes very a variety of functions such as offices, quality social areas. These functions will act as a part of a green network, as opposed to conventional office areas.