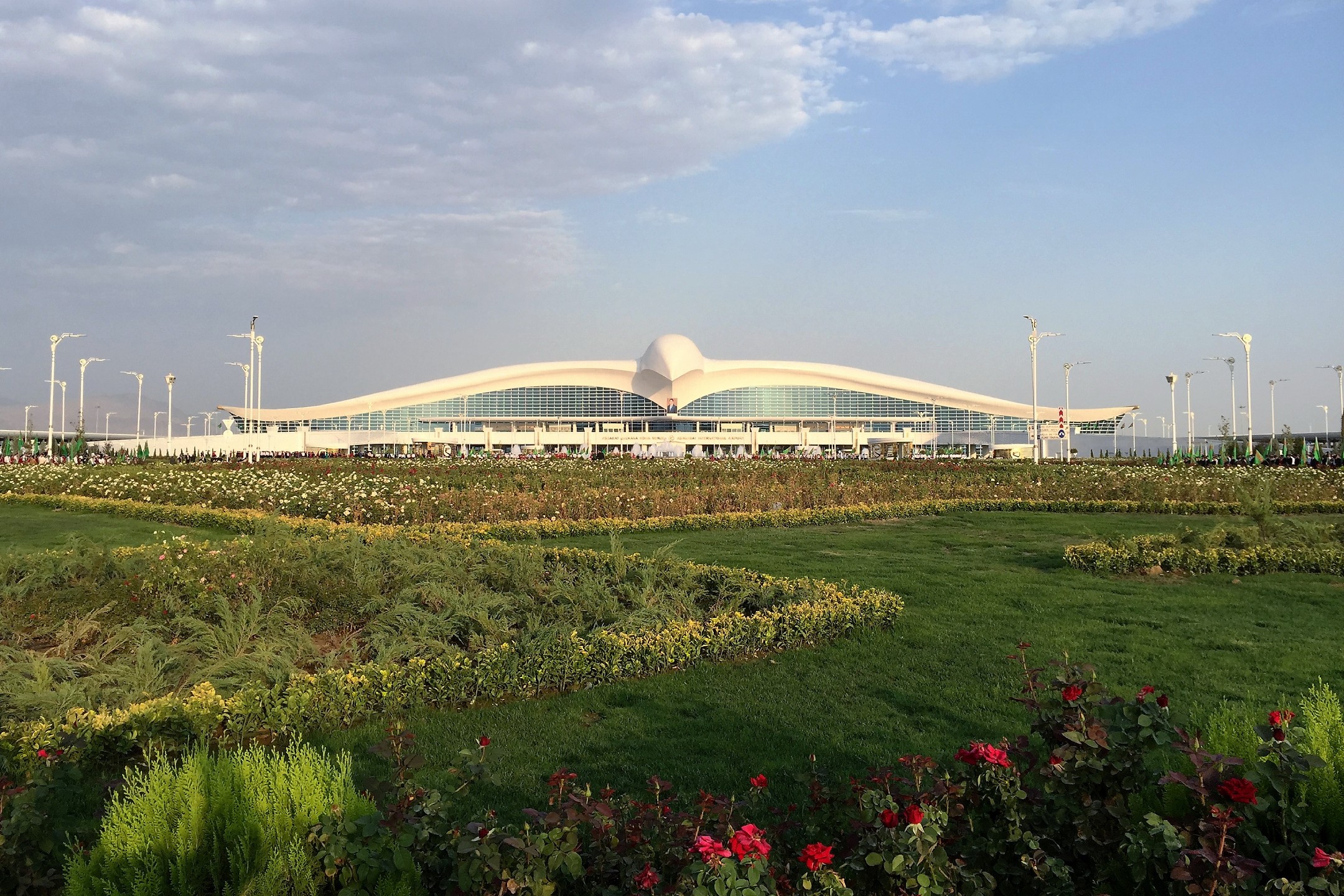 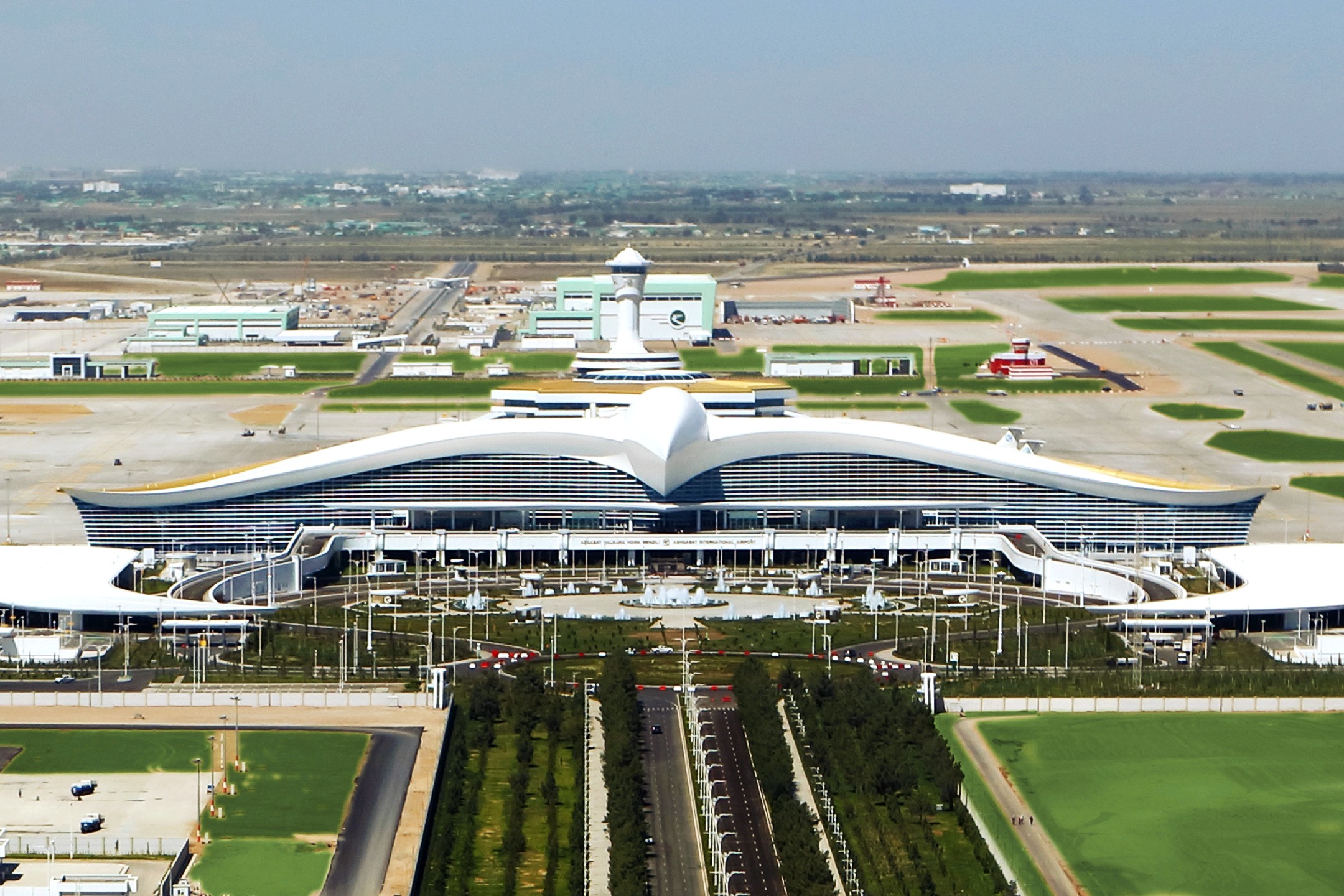 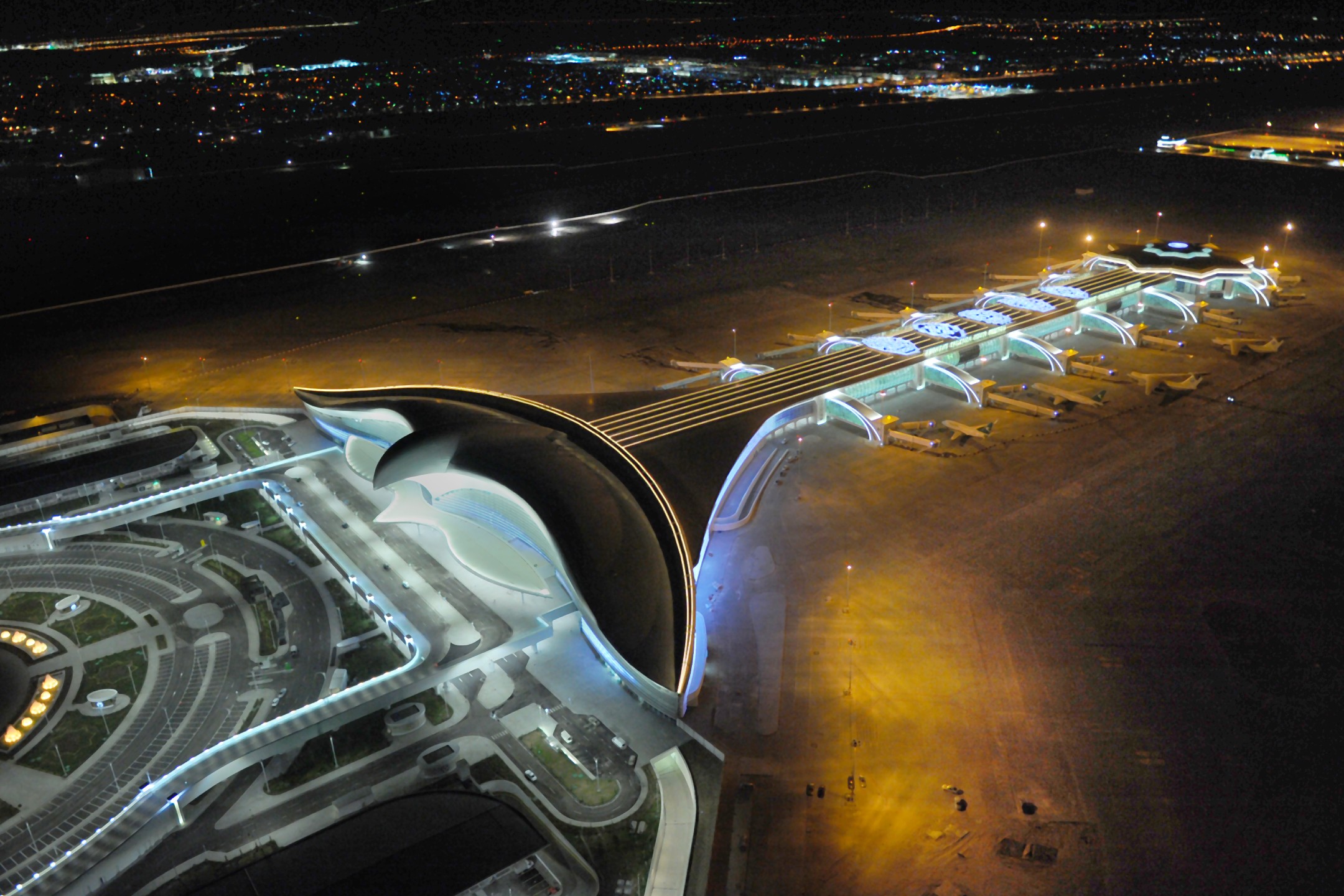 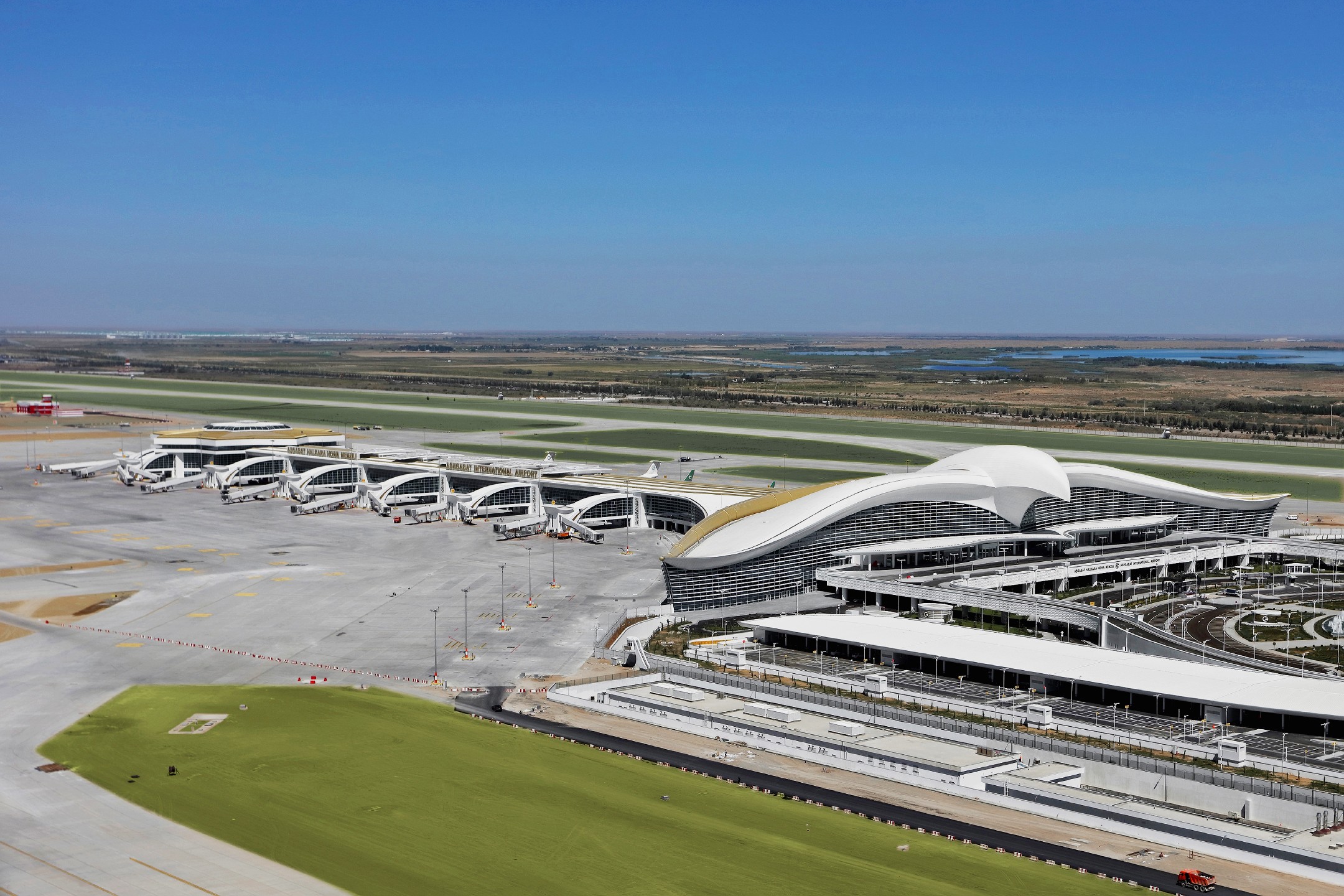 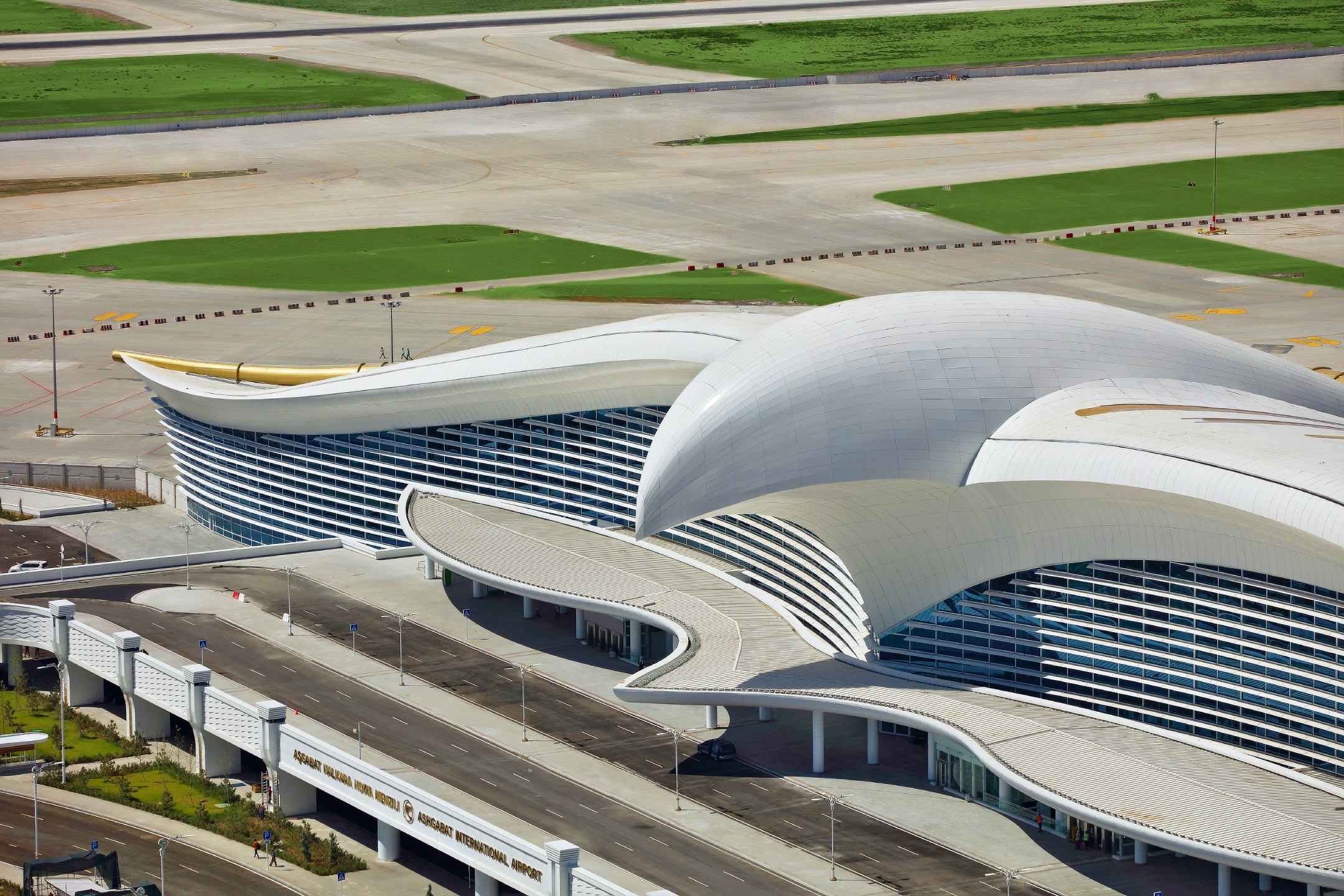 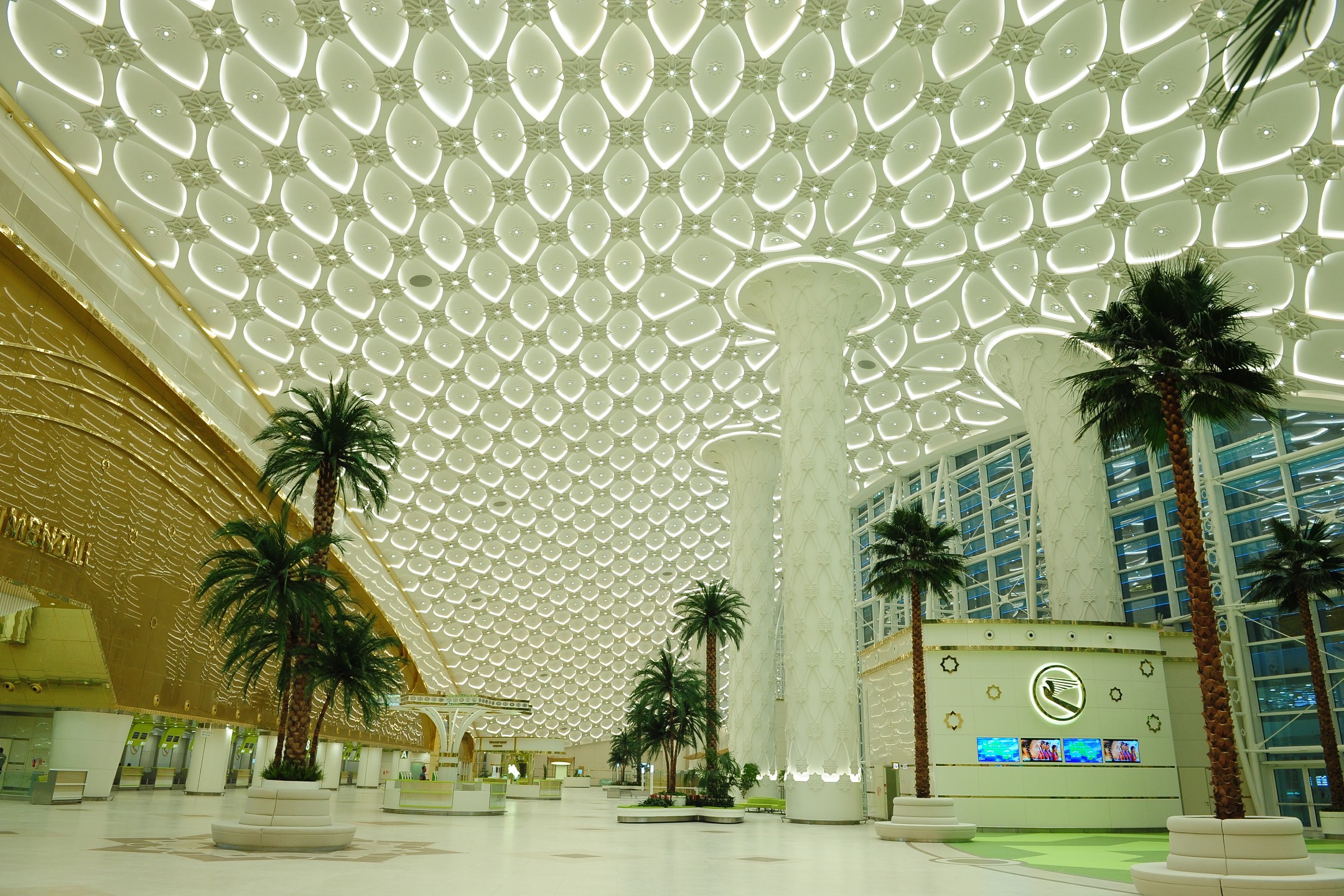 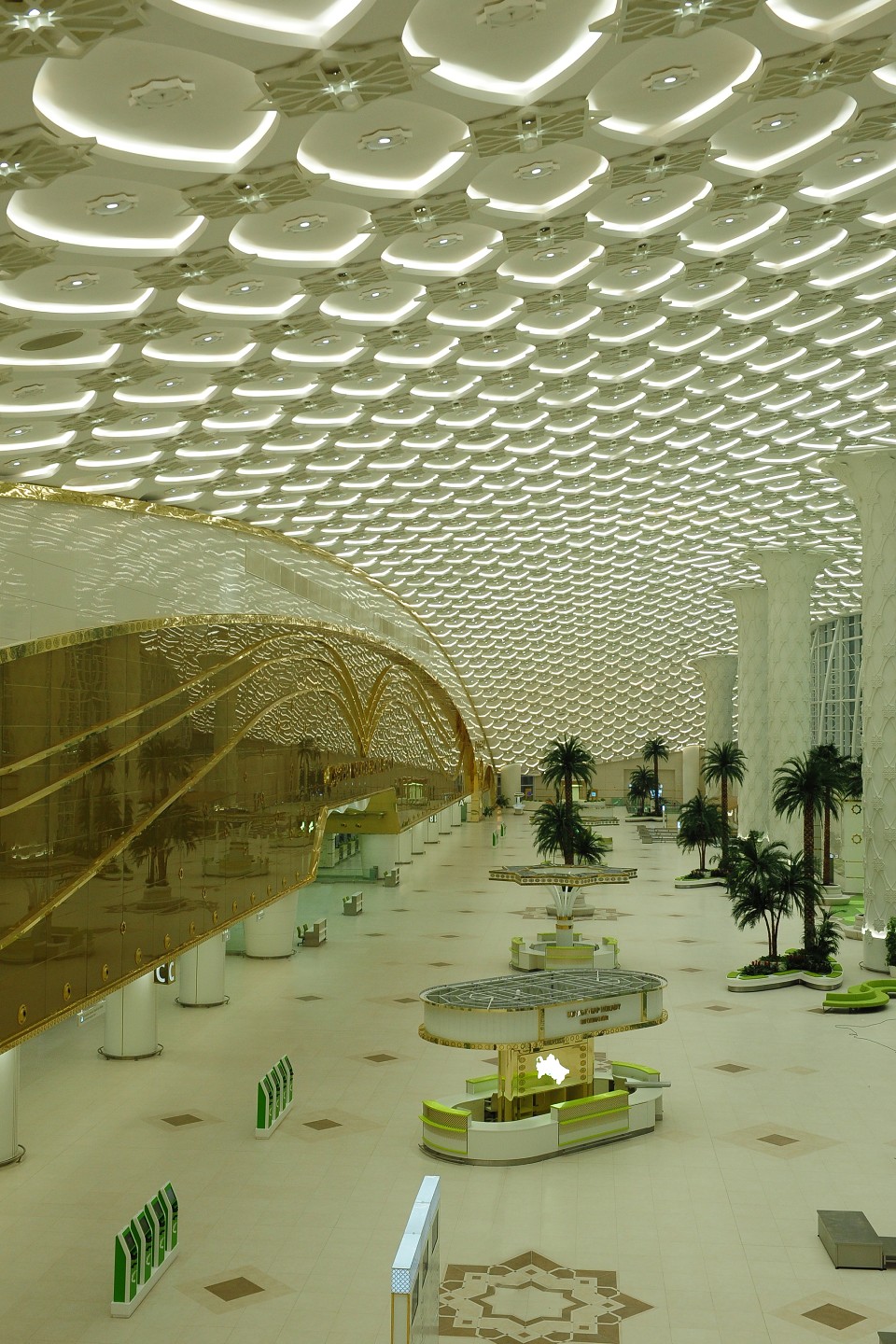 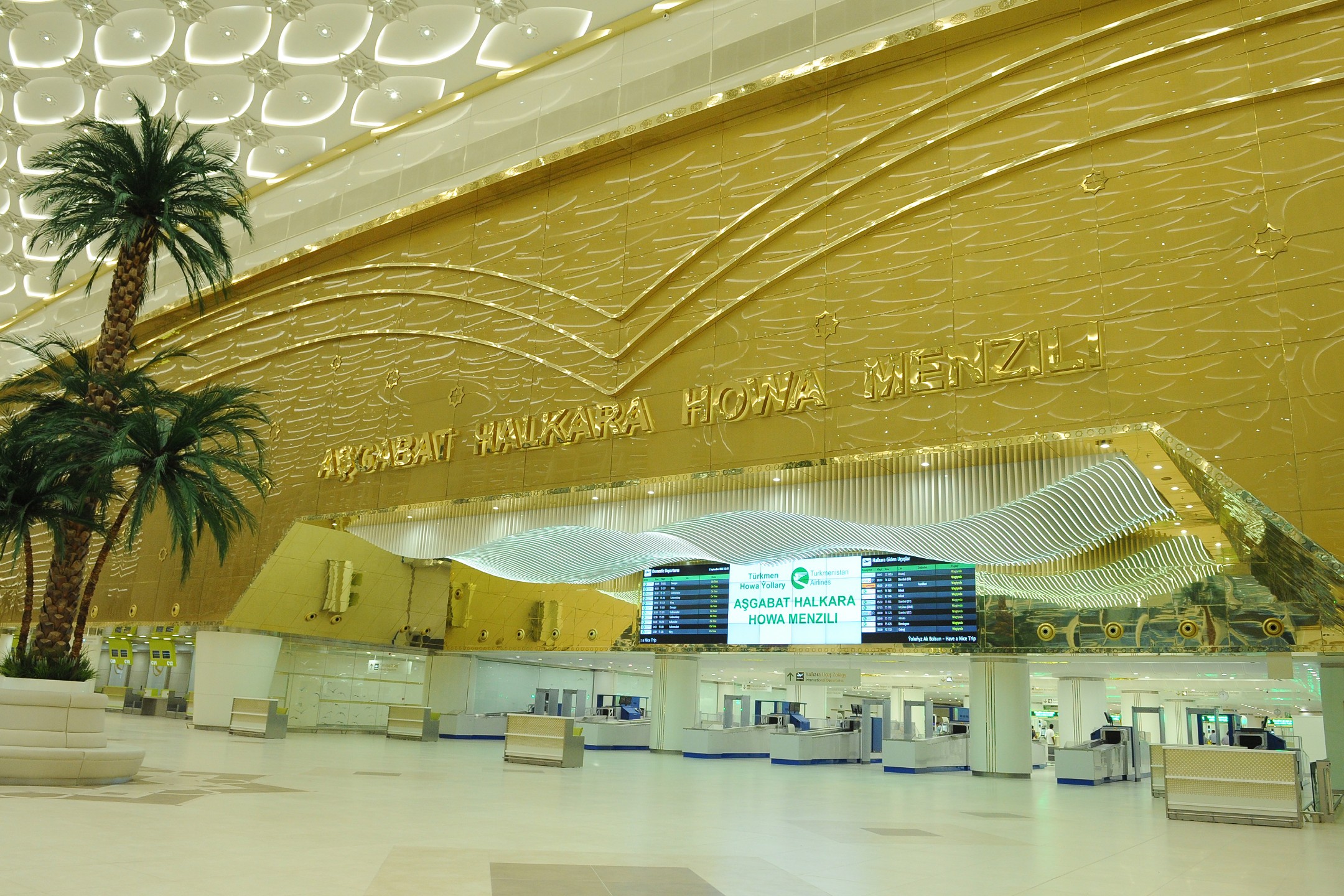 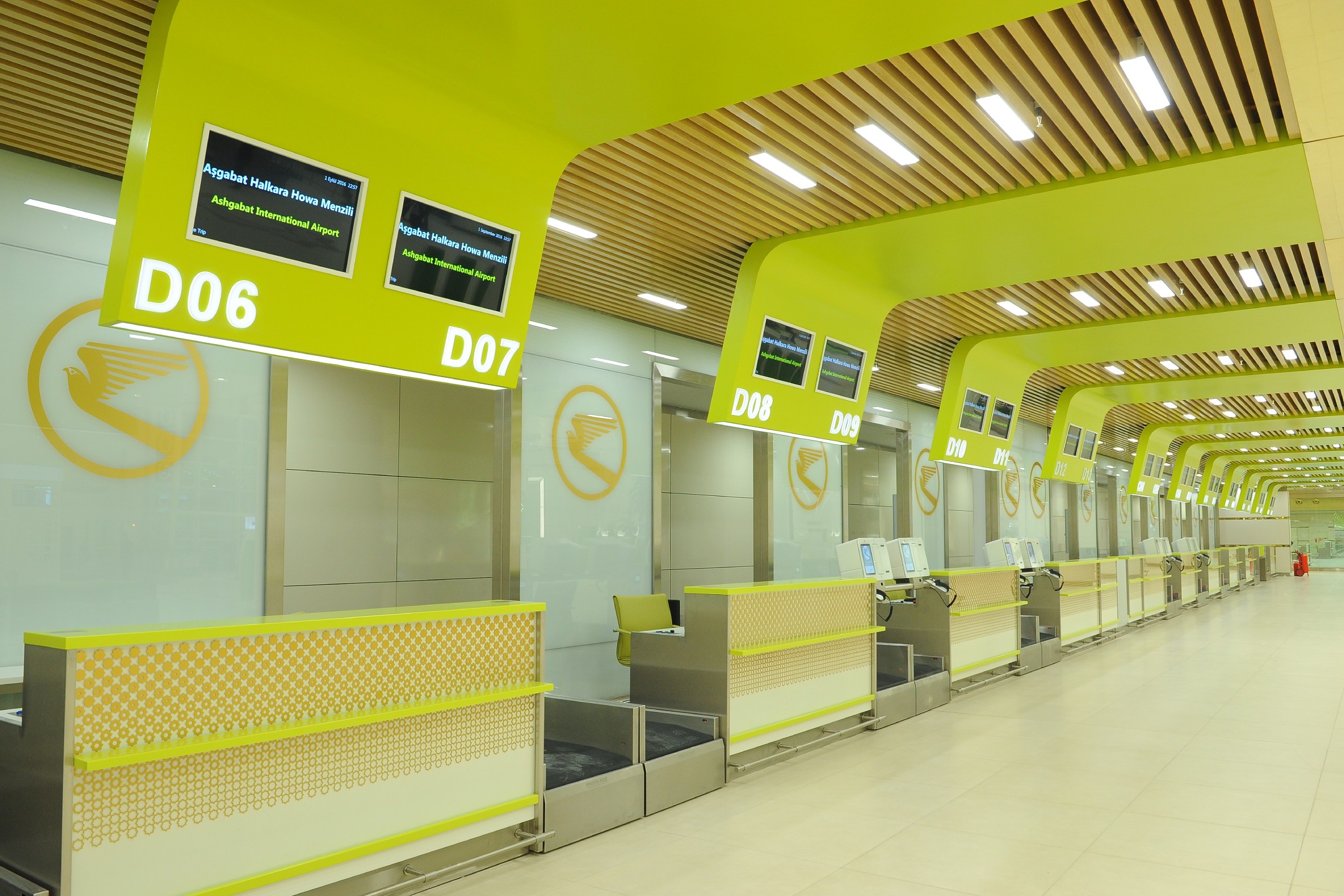 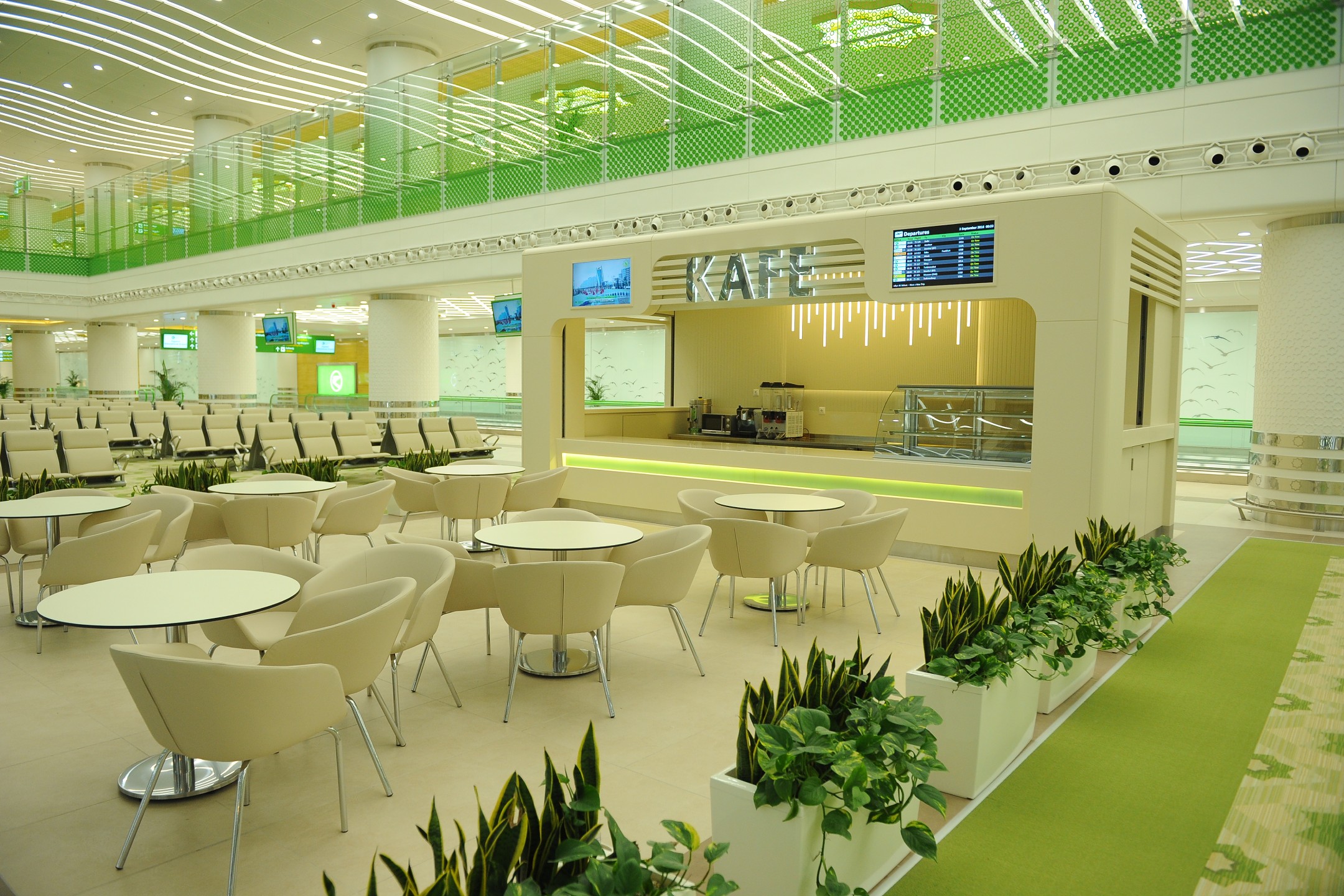 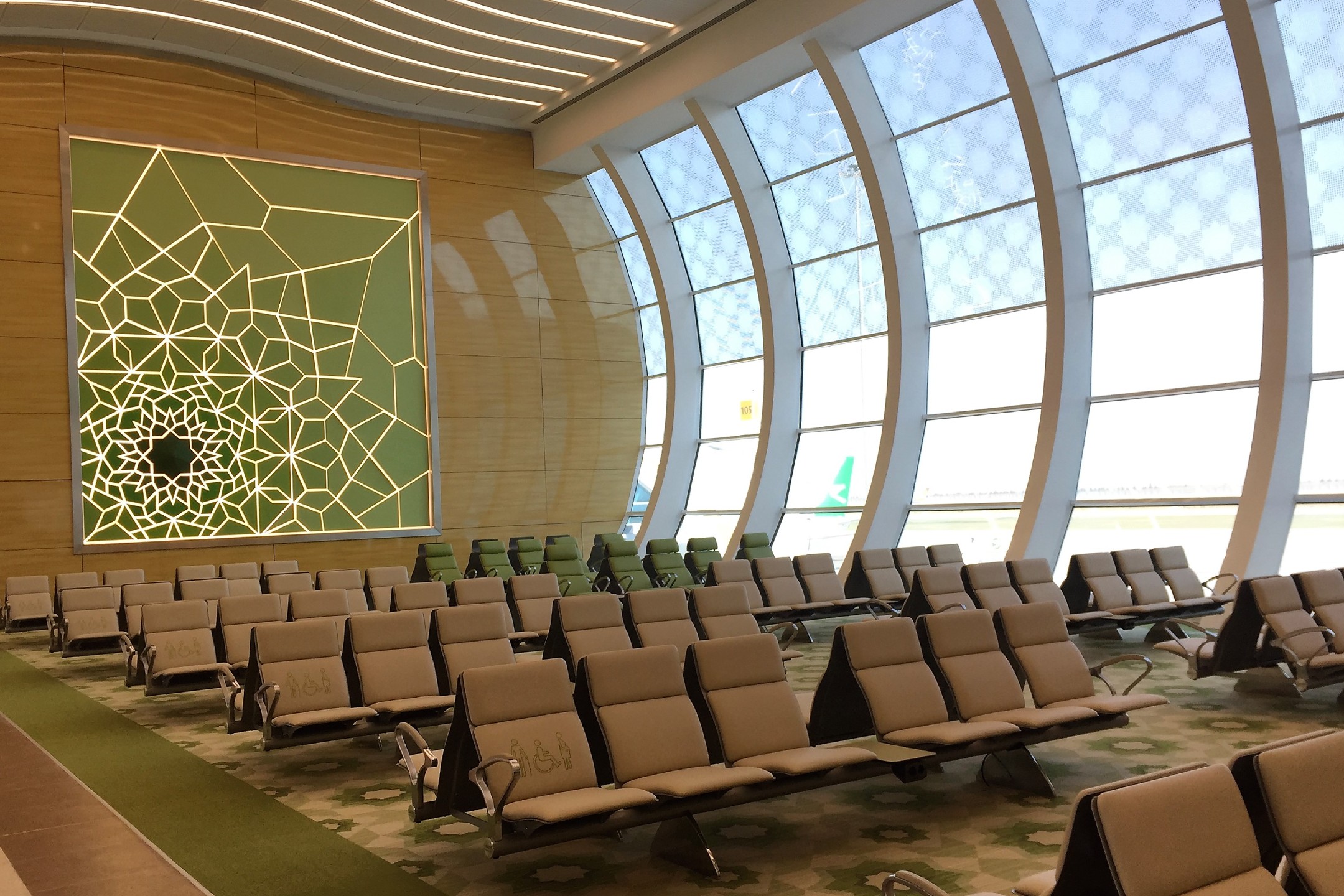 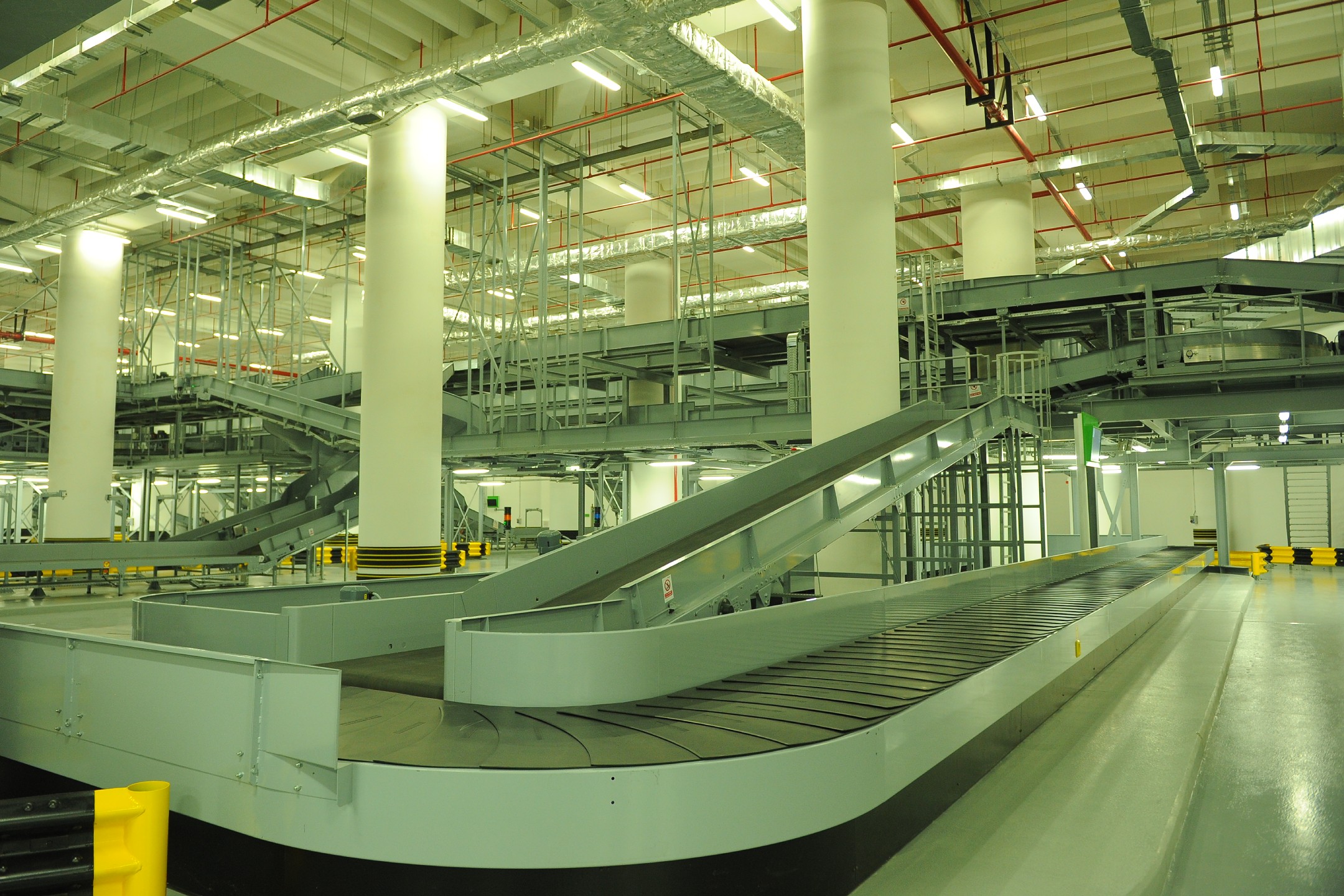 The Turkish company Polimeks was awarded the tender for a new international airport terminal with a capacity of 14 million passengers/year in the existing airport in Ashgabat, the capital of Turkmenistan. The concept project, was prepared by Polimeks. This concept design was reevaluated and further developed by our company with the new data. The requirements and a final design was provided prior to the preparation of application projects.

The main terminal building which follows the form of a lacin bird, which is one of the cultural symbols of Turkmenistan. The roof structure and outer covering follows a bird shaped sculptural model which was converted to a buildable design.

In the pier block, MARS gates (multiple aircraft ramp system) are located that can serve 11 large-bodied or 22 medium-bodied aircraft simultaneously. There are also 4 double bridge systems designed to meet the future capacity reaching a total of 30 bridges.

Similarly, the VIP building and the parking lot blocks, which were designed as an iconic bird form, were turned into final projects with new data and demands, and application projects were prepared.